The Dream Team of Surfing. We have the best team with the greatest desire to help you achieve your goals and objectives and also have a good time together. Are you coming to Lanzarote? 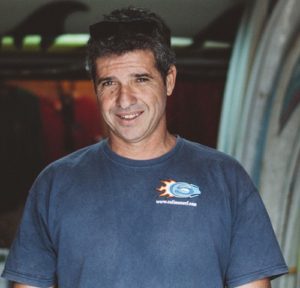 Founder of the camp in 1996. Responsible for human resources and marketing he started in the surfing in 81 and following his passion for this sport he has managed to surf in the five continents. In the early days of Calimasurf she ran the school and performed the surfaris with the most advanced level 3 clients. Today Maike is still looking for the perfect wave all over the world. If you want to meet him, look for him in San Juan or La Santa where he spends more time than in his own home. 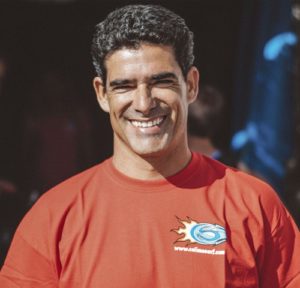 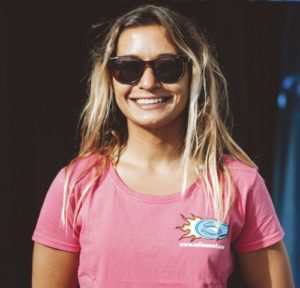 Melina Zoe Perez Noriega. Born in Argentina on 28 October 1987 and raised in Lanzarote. He fell in love with surfing at the age of 17 and since then it has become his passion and way of life.

He loves to travel and meet new surfing destinations. Lifeguard and surf instructor of the FCS. 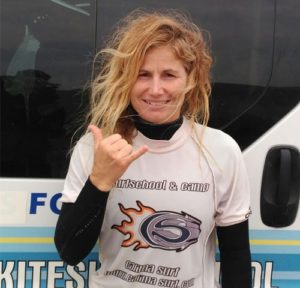 Born in Madrid in 1980. All his childhood he practiced skiing and swimming. Since childhood he has dreamed of changing the mountain for the beach and learning to surf…

At the age of 26 he started surfing in the Canary Islands, falling completely in love with saltpeter. Three trips to Indonesia surfing sunbawa, Lombok, Bali and Sumatra. Madeira, France… In the world of sports she has worked as a ski and surf instructor. Currently she is a certified personal trainer, tour guide and trekking guide. 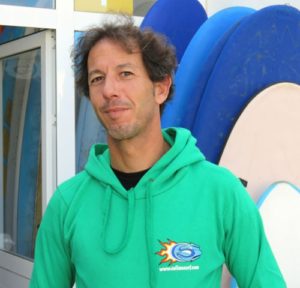 He was born in Lorca, Murcia. Coordinator of the surfcamp, since he was a child he learned to dive, underwater fishing, windsurf and flirt with the waves. The first steps in the sport of form more would be with athletics and handball especially, from there came the sports of risk: paragliding, bungee jumping, caving (also underwater), mountaineering, ice climbing and much rock climbing, whitewater kayaking, skiing, snowboarding, kitesurfing, until the surf before practiced to form eventually, became the sport king of his life. He has worked almost all over Spain as an engineer and several countries in Africa.

He has also worked as a forest fireman, climbing, diving and canoeing instructor. Surfing has taken him all over the coast of Spain, Portugal, France, Morocco and Indonesia. 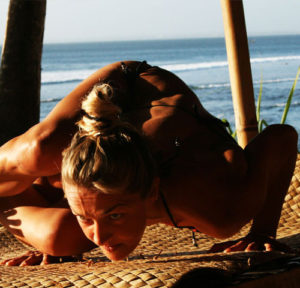 Sandra was born in Milan in 1978, after finishing her studies in environmental engineering she decided to venture out on her own, travelling around the world for a year.

In this journey around the world, she developed her knowledge of yoga and Ayurveda massage in India, she was certified as a yoga teacher and for more than ten years she has not stopped training and sharing her learning with her students. Currently, he offers yoga and massage classes for Calima students in Famara, a magical place because of its natural environment.