You probably want to know how to measure the height of a wave. Let’s look at some of the possibilities we have to do this. 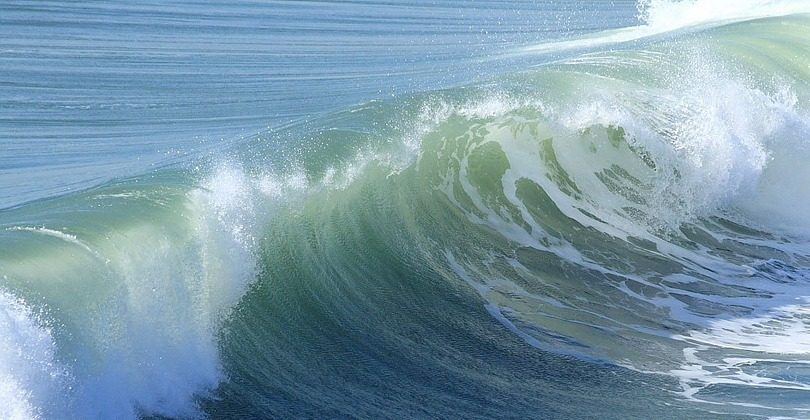 How do you measure the height of a wave?

Knowing how to measure a sea wave can be useful for those occasions when you find yourself in front of a wall of water more than 20 meters high. However, many do not know if there is a formula for calculating the height of a wave, as we only seem to be guided by the size that our eyesight gives us. 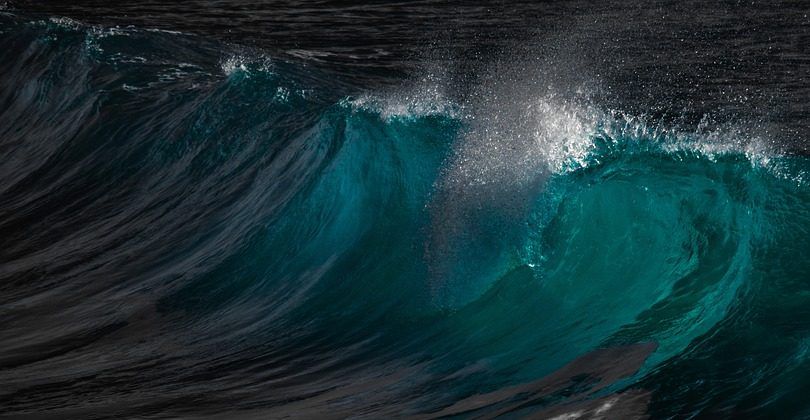 To measure the size of a surf wave, we can rely on some more or less scientific methods that will help us with this task. Let’s see what they are.

If you want to learn surfing in Lanzarote, contact us and we will make you a personalized price for your level.

The first way we have involves using the information gathered by buoys floating in the water. In case you didn’t know, they have an accelerometer inside, whose function is to register what is happening in the ocean.

It is an electromechanical device that has the ability to measure acceleration and movement in three directions. That is, when the buoy rises, descends or moves sideways, although this is not a simple process, but is calculated through the movement in distance, which makes it possible to determine the height.

Another possibility is to use data obtained from satellites. In such a case, the radar signal allows pointing downward, which generates a reflection that is transmitted. This mechanism is different from the previous one, since it allows a more global observation and not as particular as with the accelerometer.

Here we have a reliable alternative that will be useful to determine the height of the waves, all through the sensors that are on the seabed. These are devices that register the pressure in the water, so the more water there is (which implies a higher wave height), the higher the pressure will be. The problem is to recover the data, which requires access to remove the sensors.

It is an alternative developed by Willard Newell Bascom, engineer and oceanographer, which is based on physics and mathematics. It is a simple and even rational way to find out the height of a wave, since it is based on scientific data through a reliable calculation.

A surfer might find this task complicated, as the wave needs to be measured from its crest to the mean sea level as seen from the shore. Through this methodology, the size of the wave is larger than what we can calculate when surfing it, when measuring the distance from the lip to the lowest part of the ottom turn.

Another possibility is to base it on what Hawaiian surfers do. They have their own systems for measuring waves. Basically, they measure it by its backside, although there is no real way to do so. What they practice is an approximate calculation from the surfer’s point of view with respect to their own height at the point of the bottom with respect to the lip, as we saw before.

This would be an “intermediate” system with the scientific method, since it would then be necessary to divide the height of the wave by two to obtain the result. The important thing to know is that waves are waves in motion and that their height changes according to how close they are to the coast, as well as the depth and bathymetry of the seabed.

For a surfer, the size of the wave is important, as it will not only indicate what he is facing, but may also allow him to get a closer look at his own personal performance. That is to say, what is the real size of the wave they are practicing on, which is why it is common for them to dispute over who rode the biggest wave. 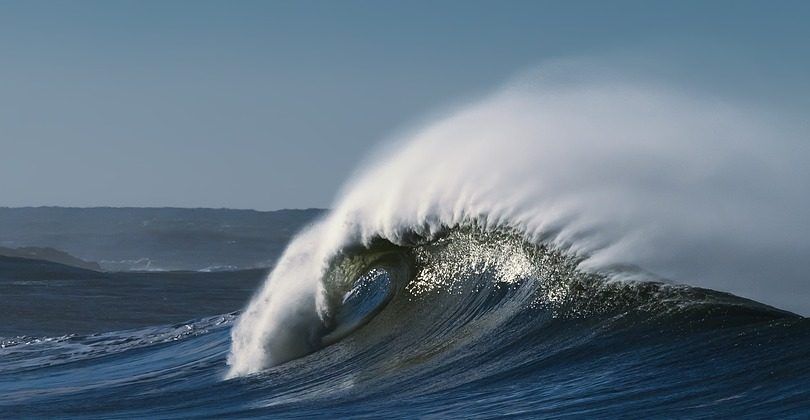 On an international level, we know that wave height is measured in feet, the equivalence in centimeters being 1 foot = 30.48 cm. As you can imagine, it is complicated to take a meter into the water and establish the height, hence the use of some of the specialized surfing methods mentioned above.

As there are not many scientific references, with a few exceptions, you are likely to hear people with little or no experience mentioning having experienced waves of 3 or 4 meters. The problem is that, unlike other measurements, the important thing here is what is taken as a reference. 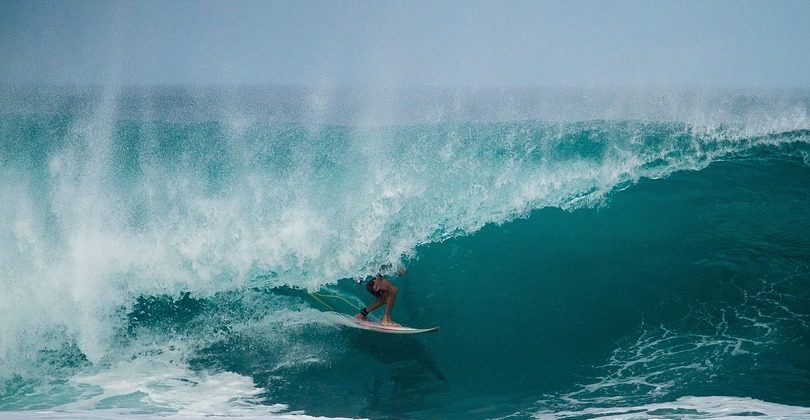 That is to say, being able to measure them taking into account the reference of the shore will be very different from evaluating the size of the wave from the height of the person who is surfing, since the second one could see it bigger due to the fact that he is above the level of the sea and the wave itself, which affects the measurement because it is in the same place where the event occurs. Did you know about these methods? Come and live the experience in Lanzarote surfing.